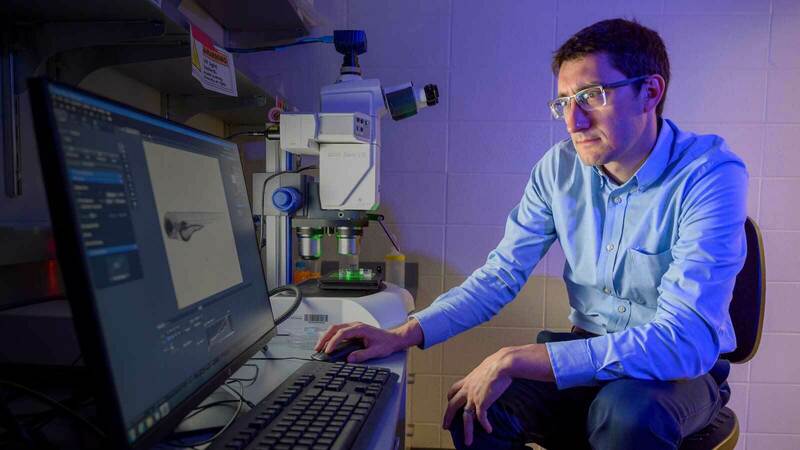 Fighting to Repair the Body

When Evan Nichols ’19 was 4 years old, his brother, Ben, suffered a brachial plexus injury at birth, which severed the connection between sensory and motor neurons and the spine. Nichols’ parents explained that because the neurons were no longer attached to the spinal cord, Ben would likely have limited use of his left arm. “But why can’t they just go back in?” an innocent Evan asked, not knowing the question would someday spur innovative research.

During his sophomore year at Notre Dame, Nichols joined the lab of Cody Smith, the Elizabeth and Michael Gallagher Assistant Professor of Biological Sciences and a member of the Center for Stem Cells and Regenerative Medicine. Smith is an expert in neural development and regeneration whose lab is largely focused on building a blueprint of a healthy nervous system.

As he explains it, before you can understand what is going wrong in a system, you need to understand what it looks like when things go right. Though many researchers study specific abnormalities that may contribute to diseases such as Alzheimer’s and Parkinson’s, Smith contends scientists still lack a comprehensive understanding of how the nervous system forms or maintains its health. By understanding how healthy cells develop, organize and interact to create robust systems, Smith is convinced it will be easier to see why things go awry and know how to fix them.

“The whole premise of the lab is that the way to really get to this is to recruit diverse people that have diverse ideas. Then we can begin to achieve things that are sort of beyond what I initially had imagined.”

“If you focus on the basic biology, you can impact multiple disorders,” he explains. “It’s kind of like you’ve got to build a factory first, and once you build a factory, it’s a lot easier to kind of churn different things out.”

As for what his lab can and will churn out, there’s a long list of options, and Smith is keen to let his students tackle side projects that interest them.

“The whole premise of the lab is that the way to really get to this is to recruit diverse people that have diverse ideas. Then we can begin to achieve things that are sort of beyond what I initially had imagined,” he says.

The National Institutes of Health has taken notice of his creative approach — last year Smith was awarded a $1.5 million New Innovator Award to encourage pioneering research and experiments. His regeneration research is also funded by the Indiana Spinal Cord and Brain Injury Fund.

His students have followed suit. One student has already found a new heart cell, motivated by her own experience with postural orthostatic tachycardia syndrome (POTS). Others are tending to neurodegenerative diseases such as multiple sclerosis. And Nichols persuaded Smith to allow him to study brachial plexus injuries.

The brachial plexus is a system of nerves that radiates from the spinal cord into the shoulder and arm and largely controls movement and touch. Brachial plexus injuries occur in three in 1,000 births and are also seen in adults, often after motorcycle or automobile accidents. The problem is that once the connection between the nerves and the spinal cord is torn, it cannot be repaired.

Despite multiple surgeries and years of therapy, Nichols’ brother never regained full use of his left arm, though that hasn’t deterred him from being a mean soccer player, Nichols jokes.

In Smith’s lab, Nichols was encouraged to study dorsal root ganglia, a cluster of sensory neurons. To understand human dorsal root ganglia, the lab uses zebrafish, which contain similar cells to humans, as a model. Nichols was tasked with using time-lapse imaging to observe how these neurons naturally go from being outside the spinal cord to inside on a molecular level. He realized if he could understand how healthy cells move into the spine, then he could perhaps coax severed brachial plexus neurons to penetrate the spinal cord. This could heal patients like his brother, so he asked Smith if he could study it. As Smith recalls, Nichols was working on several projects at the time and he worried the undergraduate could not juggle it all. He asked him to stay focused and to work on it only after the other priorities.

“He did as any good scientist does that has a great question: He ignored his mentor and continued to work on it,” Smith jokes.

The persistence was fruitful. By watching the healthy neurons in zebrafish, Nichols realized they battered their way into the spinal cord. He then wondered if he could stimulate injured neurons that typically do not reenter the spinal cord to force their reentry and achieve recovery. Nichols tried treating the injured animal with an existing cancer therapy drug, paclitaxel, shortly after injury to promote the battering ram, and he was shocked to find it did cause a reentry in the zebrafish’s spine.

“I thought there was only maybe a 30 percent chance of it working in regeneration,” he says. “The first time I saw it actually regenerated the nerve in the spinal cord was a eureka moment. I was shocked.”

He then repeated the experiment to see if the fish regained movement as before the injury and found that yes, eureka number two, it caused a functional recovery. The experiments and ensuing research suggested it might be possible to elicit similar regeneration in humans if the drug was administered soon after injury. That work, along with other projects in Smith’s lab, allowed Nichols to write five first-author publications as an undergraduate — an impressive and rare feat, Smith notes. But Nichols is quick to shift the praise to Smith.

“Cody’s been a great mentor to me,” he says. “He saw that he had some undergrads that were really interested in science and he was willing to trust us. That trust was a huge boost to my own confidence as a student.”

Nichols is now a second-year Ph.D. student at Stanford University, where his dissertation will be on similar themes of neural development. He hopes to someday have his own research lab.

Though Nichols’ discovery is still a long way from clinical applications, the work is already inspiring families dealing with similar brachial plexus issues.

Jake Flint, co-director of strength and conditioning for Notre Dame’s football team, has long looked for solutions for his daughter, Beckett. In 2014, when Beckett was 4 months old, her arm mysteriously went limp. Tests and scans have all been inconclusive, but Flint believes an enterovirus may have impacted the nerves similarly to a brachial plexus injury, a condition that was originally called brachial neuritis but has since been labeled as acute flaccid myelitis.

Now a spunky 6-year-old, Beckett never regained muscle function or nerve regeneration in that arm despite years of physical and occupational therapy and a nerve transfer surgery. The condition hasn’t stopped her from keeping up with her five siblings or attending first grade, but Flint and his wife are always looking for ways to enhance Beckett’s progress. It wasn’t until a friend working at the University saw an article about Smith’s lab that Flint realized progress, perhaps not for Beckett but for other kids, could come from Notre Dame.

Though Beckett’s injury is a bit different than the one Smith and Nichols considered, Flint still says meeting with Smith gave him so much confidence and hope. Flint has since connected Smith with Plexus-Nexus, a consortium of brachial plexus experts, parents and patients working to educate and advocate for patients and families.“I’ve been here at Notre Dame for going on 11 years. I know that we’re going to do things the right way and push for progress and success,” he says. 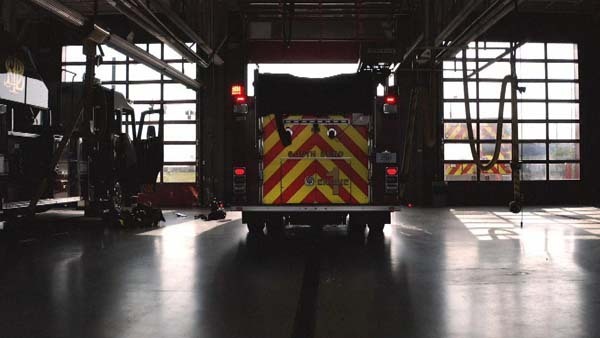 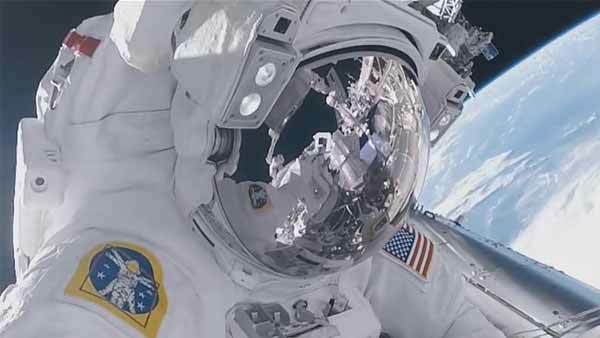 Fighting to Reach the Next Frontier in Space 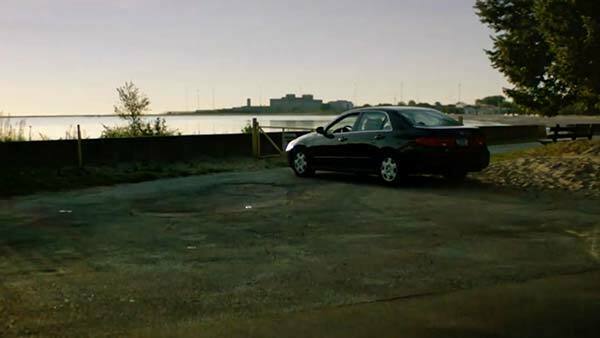