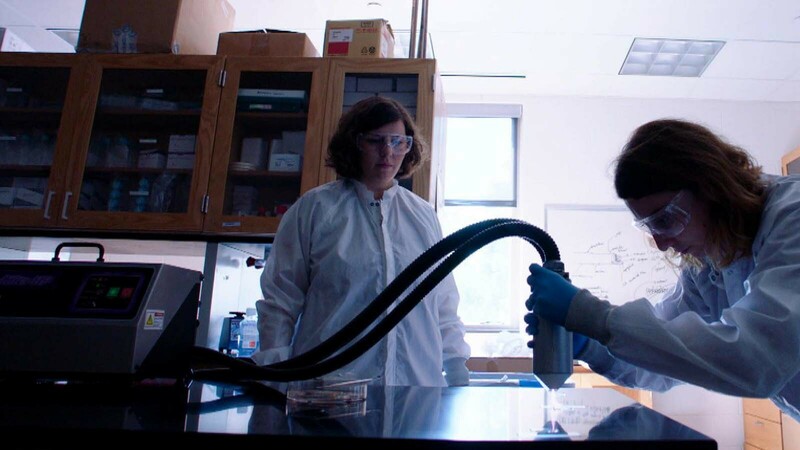 Fighting for the Human Heart

The human heart beats 70 times per minute, 4,200 times per hour and 100,800 times per day. In that day, it pumps more than 2,000 gallons of blood through the body and provides essential oxygen, nutrients and sustenance to other organs. But for the 60,000 patients in advanced stages of heart failure, their hearts can no longer do the job and their survival rests upon a heart transplant.

Though there are around 10,000 organ donors each year in the U.S., only half of those have hearts deemed safe for transplant. Of that remaining 5,000, around 3,000 actually make it to needy patients, while hundreds of remaining hearts are discarded, says cardiologist Keith March, director of the Center for Regenerative Medicine at the University of Florida. Many of those rejected hearts could be used and could reduce the size of the transplant waiting list, but they can’t reach a patient within the prescribed four-hour window.

Dr. Patrick McCarthy ’77, the chief of cardiac surgery at Northwestern Medicine, explains that after those four hours, a heart’s recovery rate plummets and makes it susceptible to weakness or failure, putting the receiving patient in jeopardy.

Many rejected hearts could be used and could reduce the size of the transplant waiting list, but they can't reach a patient within the prescribed four-hour window.

“Whenever the heart loses blood supply because of a heart attack, or because we cut off the blood supply to do a heart transplant, time is of the essence,” he says. That time, he adds, has to account for surgery on both ends, as well as transport. “The logistics of doing a heart transplant are really something else. So there's one team that is at the donor hospital and they’re going to remove the heart. And then that clock starts ticking. You have four hours. Then there’s a transport team, frequently a helicopter or a plane. The other team at the hospital where the heart is going to be placed is already working on the patient getting ready.”

While these herculean efforts often pay off and result in successful transplants, there’s hope that even more donated hearts will be transplanted, and with even better results. A partnership between Notre Dame’s Pinar Zorlutuna and March could bring that hope to fruition.

Zorlutuna is an associate professor in the College of Engineering whose specialty involves designing biomimetic environments using tissue engineering, genetic engineering and micro- and nanotechnology. One of these models is a fabricated set of cardiac muscle cells and fibroblasts made from ethically sourced pluripotent cells obtained from skin. She converts these cells and can grow functioning muscle that moves and beats like true heart tissue while in a dish, slide or microfluidic device.

“My lab has been focusing on developing human equivalent tissues that could be used in pre-clinical studies for understanding and treating diseases such as heart attack and breast cancer,” she says. “Currently most of the pre-clinical research relies heavily on animal models, which delay the translation of the findings in the research labs to clinics, so we’ve been working on developing human-based models that can be used in parallel to these animal studies to speed up the clinical translation of potential new therapies.”

Pinar Zorlutuna's lab can grow functioning muscle that moves and beats like true heart tissue while in a dish, slide or microfluidic device.

The tissue she has engineered replicates functioning human heart tissue, so it’s an ideal specimen for testing therapies as it can yield results even more accurate than animal models. March saw this potential and approached Zorlutuna at a seminar. Their research had overlap — he and his team were developing solutions to improve recovery rates after transplants and trauma, while she had the perfect lab and medium in which to test these novel agents. He explains that because human hearts are in such high demand for life-saving treatment, they’re only occasionally used for research. Zorlutuna’s lab offers the closest replica.

“Working with Pinar was the perfect solution,” March says, adding that using her engineered tissues for tests is also very affordable.

What March has developed is a mixture made from adult stem cell secretions including exosomes, growth factors and cytokines, which repair and support organs and tissue. By adding these secretions to an extracted heart, he believes he can extend the time a heart can be out of the body without deteriorating. Working with Zorlutuna, thanks in part to funding by the Department of Veterans Affairs, has allowed him to adjust that mixture in response to her results to verify this hypothesis and to create an improved treatment approach.

To date, the findings are promising. With March’s solution, Zorlutuna’s heart muscle is showing a 60 to 70 percent recovery rate after exposure to “transplant conditions,” as compared to a normal 30 to 40 percent recovery rate they have observed with the current clinical standard organ preservation solution. They also believe they can effectively double the length of the transport time window. 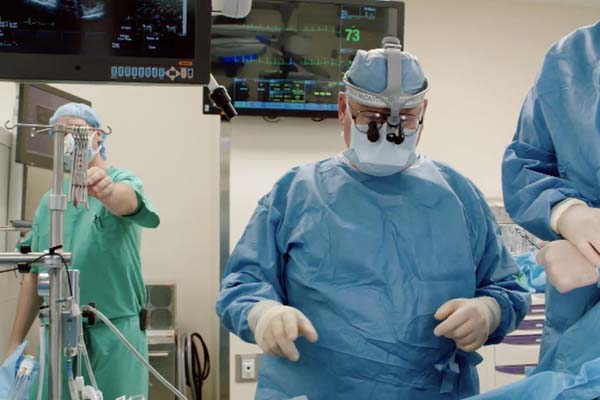 “This improvement predicts that we should be able to do an eight-hour transport of the organ while preserving four-hour outcome quality. If we can do that, we can maybe double the heart supply that’s available,” he explains. “Our dream here is that this injection, a small vial of the secretome, can be added to the standard transport solution and to the heart, and then the heart will be transported much more effectively and for a longer period of time, and thereby capture a lot more available hearts.”

While the tests show remarkably positive results, March notes it will take several more years of testing before the product moves to clinical trials or FDA approval. At that point, Zorlutuna is confident the results will closely reflect her own.

“We are pretty much confident in the model we’ve developed in the lab,” she says. “It’s a human-based model, so it’s very representative of what’s going to happen in a clinical situation.”

As for Zorlutuna, her lab is continuing to build other parts of the human heart including blood vessels. She says she was inspired to work on heart cells by her father’s long and successful career as a heart surgeon in Ankara, Turkey. While he’s since tried to lure her home to work with him at a stem cell clinic, she believes her best contributions can be made in the lab at Notre Dame.

“We’re making an impact in people’s lives,” she says. “One day, I’m hoping we’ll increase the available organs and the waiting list will be shortened.”

Thanks are due to the Indiana Donor Network, which was instrumental in video recording of transport situations for organ transplants. To learn more, visit https://indianadonornetwork.org/.

Thanks, also, to Northwestern Medical and the many ND alumni there, including Dr. Patricia Vassallo ’96, Dr. James Flaherty ’93, Bill McCarthy ’03 and Kara Spak ’96, who participated in the video and helped contact the patients whose stories are featured in the video.