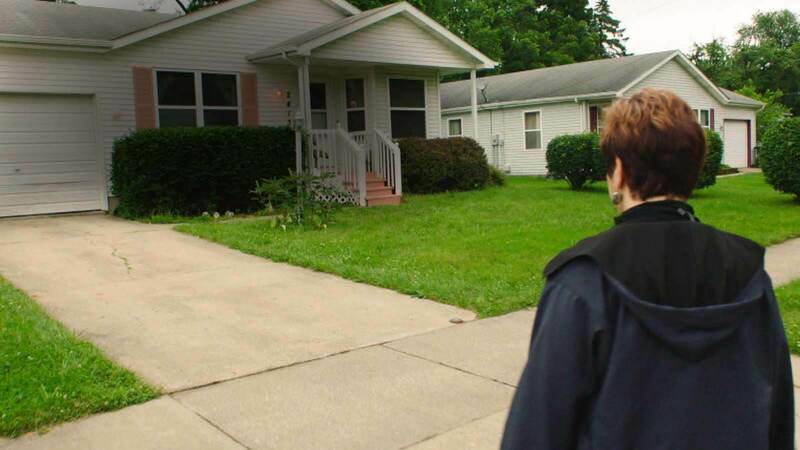 It has been 50 years since the Fair Housing Act made discrimination in buying and selling homes illegal. Fifty years since Edward Brooke, the first African-American senator from Massachusetts, testified that upon his return from World War II, no one would sell him a home because of his race. And 50 years since the act was passed, without debate, just one week after the assassination of Martin Luther King Jr. But even after 50 years, there’s still discrimination and scheming against minorities who wish to own homes. 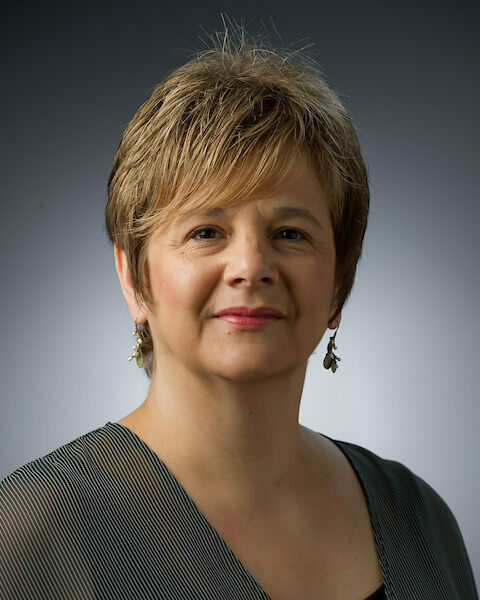 Discrimination today isn’t as blatant, says Judith Fox, a clinical professor of law at the Notre Dame Law School, but it’s there. According to a news release from the Department of Housing and Urban Development (HUD), in 2017 alone there were 8,000 complaints of discrimination to HUD and its partners. There may not be outright refusals to sell a home to minority buyers, and there might not be minority neighborhoods where banks refuse to lend credit as there were 50 years ago, but predatory lending and contract for deed, or rent-to-own, schemes are prevalent in minority neighborhoods, Fox says, and they threaten access to fair housing.

These contracts for deed existed back before the passage of the Fair Housing Act. Then, it was a way for African-Americans to purchase the agreement for a deed over time, when traditional lending wasn’t an option, Fox says. But now, these contracts trick buyers into believing they own their home and saddle them with the burdens of homeownership — taxes, maintenance, insurance and severely inflated interest rates. But they fail to actually give them the deed for the home, thus making them little more than renters.

Fox explains, “They’re almost always advertised as a way to become a homeowner, for people who maybe couldn’t become homeowners any other way.”

Fox notes that these contracts prey on people seeking a home and a chance at the American dream, and dupe them into believing they’ve succeeded. The contracts come with mortgage forms and congratulatory notes, so people can pay for years without realizing they don’t own the home.

Sarah Mancini, of counsel for the National Consumer Law Center, is an expert on foreclosures and mortgage lending. In describing the contracts for deed, she notes that they’re exceptionally difficult to identify.

“Most of the people being drawn into it don’t even understand that they don’t have a real mortgage, or a deed in their name. They sign a contract where they take on all the obligations of home ownership, but they have none of the rights and protections. And it’s being marketed in a way that’s very deceptive,” she says. “Unfortunately, the people who are victimized by that type of scam believe they own a home, and put a lot of work into these homes. And they can lose it all if they miss a single payment.”

While contracts for deed are not in and of themselves illegal, targeting minority neighborhoods for customers, a practice known as reverse redlining, is. But this became widespread practice after the foreclosure crisis in 2008. Fox points out that minority neighborhoods were havens of the subprime loans that contributed to the crisis. As homes were foreclosed and abandoned, hedge funds and investment firms scooped them up with the hope of reselling at a profit. But many of these homes sell for less than $100,000, and getting a smaller loan for that amount proved challenging for buyers at a time when banks were tightening credit regulations.

“In some cities you can buy a house for $50,000 and a really nice house for $100,000, and it’s not possible for them to do that,” she explains. “Hedge funds bought these houses and they can’t sell them because the people who are qualified can’t get funding. Then they started doing land contracts, but they’re doing them poorly. So they got stuck with all these properties.”

One proposed solution is a banking reform bill in the U.S. Senate that makes it easier for small banks to offer smaller loans. That should make it easier for buyers to purchase the homes outright. Fox is also using the law to pursue some of the worst repeat offenders of this practice, so she can halt their systemic discrimination.

Fox’s interest in predatory and discriminatory lending stems from her previous career as a loan officer. She witnessed firsthand how banks could prey on their clients, so she became a lawyer to help customers from the other side.

Now she’s a national expert on foreclosure, predatory lending and fair housing; she leads the Notre Dame Economic Justice Clinic; and she holds advisory positions with both the Consumer Financial Protection Bureau and the Indiana Foreclosure Legal Assistance Program. Last year, in Illinois, she was instrumental in passing statewide legislation against these contracts. Similar efforts are underway in Indiana, Michigan and Ohio. But at the Notre Dame clinic, she’s also fighting individual cases. Along with a team of Notre Dame law students, Fox serves as legal representation for people who have been unfairly evicted or scammed by these contracts, and tries to win back their homes.

“The clinic is an interesting place,” Fox says. “We want to represent individual people with individual problems, but one of the things we’re trying to do while doing that is identify trends.”

Those trends, she notes, help her and her team of law students identify which problems need new legislation. They also gather research and data for problems that policymakers are already working on, all while maintaining their clients’ confidentiality.

As a researcher, a practicing lawyer and an advocate, Mancini says Fox brings a unique and expert opinion that is helping to shape solutions to this problem and others.

“In the legal world, I think we rely a lot on people like Judy for her research and writing in distilling the issues, showing us the impact of bad policies and what can be gained through better policies,” Mancini says. “Her research and writing both about the foreclosure crisis, fair housing, home purchase scams … help advocates around the country to handle their cases better, and help lawmakers.”

Fox also brings people together — academics, victims, lawyers, advocates, community organizers — from across the country to tackle the issue. In April, she hosted a fair housing conference at Notre Dame that both celebrated the 50th anniversary of the Fair Housing Act and discussed ways to eradicate housing discrimination.

“What I think Judy is doing at this conference is really bringing together these diverse set of experiences, and diverse points of view, to talk about a problem that impacts all of us, and to see if we can come together with better solutions,” Mancini says.

Fox shrugs off any praise. There’s still a fight to be waged for fair housing, she says.

“Progress has been made, but don’t get the idea the problem is totally solved. We still have a lot to do.” 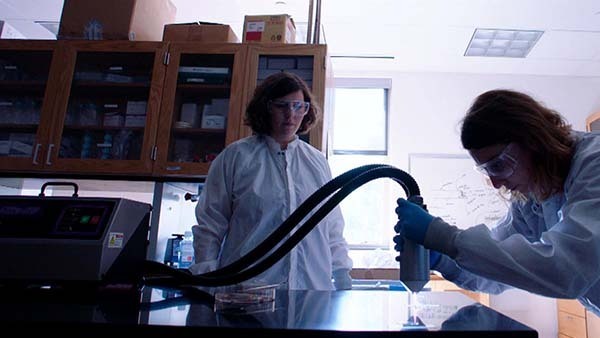 Fighting for the Human Heart 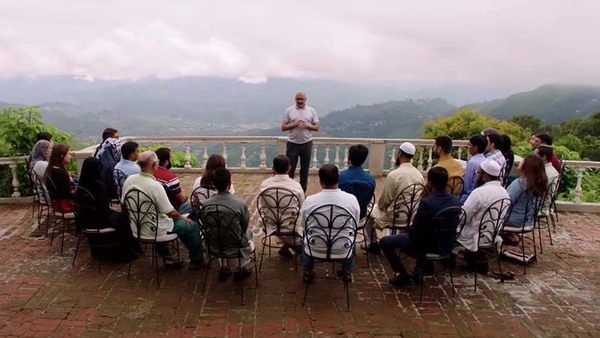 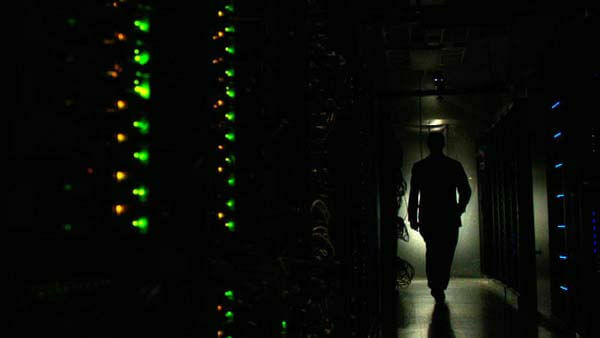 Fighting the Spread of Misinformation