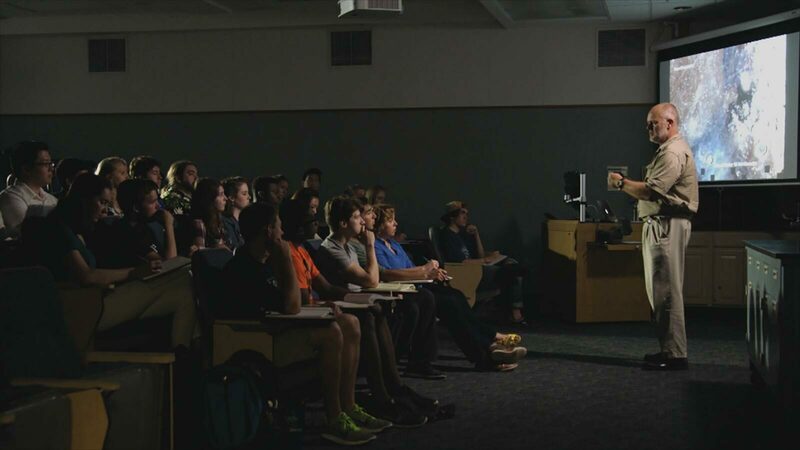 Fighting to Explore the Moon

It was the middle of the night when Clive Neal was shaken awake by his father so they could watch the first man walk on the Moon. That night, the world watched in awe as a frontier was traversed, a dream was discovered, and a Pandora’s box of mysteries opened.

Though that day in July 1969 was a giant leap for humankind, the push and funding for Moon missions could not be sustained. Just a few years later, in 1972, the Apollo missions were cancelled after the completion of Apollo 17.  The twelfth and final human walked on the Moon on December 14, 1972, and no one has been back since. But the discoveries continued. 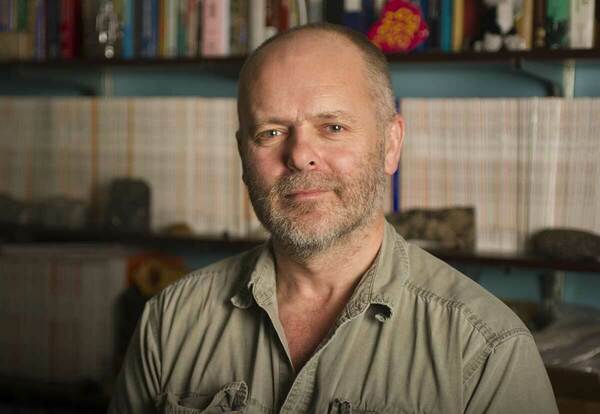 Over a decade later, in 1986, Neal began his post-doctoral work at the University of Tennessee, Knoxville where he was meant to study rocks from Earth’s deep interior, but a side project involving lunar samples sparked an interest.

“I arrived and just got consumed by the amount of work still left to be done on the lunar samples,” he says. “It’s now been 30 years and we’re still making discoveries.”

“When the samples were brought back to Earth they were thought to be devoid, or at least highly depleted in volatile elements. And now we know that’s not the case,” the professor of planetary geology says, explaining that technology has revolutionized what scientists can gather from the same lunar samples they’ve been looking at since the 70s. Fortunately, Neal says, NASA and Johnson Space Center have successfully preserved the samples, some of which temporarily reside at Notre Dame, so they may be studied for decades to come.

Nowadays scientists like Neal are beginning to piece together how the rocks were formed, how the Moon has evolved, and how the resources they’re discovering, like oxygen, water, regolith and metals, could be used to support a human return to the Moon and enable exploration far beyond.

As Neal explains, the presence of oxygen and water is not just important because they’re crucial to life support, but because they can be broken down into hydrogen and oxygen atoms and then refurbished into rocket fuel.

“Most of the fuel that is required for interplanetary travel is to get off this planet, out of this gravity well. The tanks are pretty much empty by the time they get to the Moon.” But if astronauts could refuel without returning to Earth, the scope of possibility opens wide. If the resources are there to refuel and to build semi-permanent structures, humans could stay in space for long periods of time, travel further, all the while using the Moon as a home base.

But to create things like fuel, or to use rock and metal to build structures, scientists need to know more than what exists on the Moon. They need to know how much.

“What we need to do is get to the surface,” he says. “While we know there are resources, we really don’t know the extent of the reserves.”

“I want to see humans back on the surface of the Moon, but this time to stay.”

He admits that here in the U.S. there’s a “been there, done that” attitude when it comes to returning to the Moon. Instead, sights are set on new frontiers. But international space agencies are more receptive to return lunar trips. Just a few months ago, The European Space Agency hosted a conference, “Moon 2020-2030 – A New Era of Coordinated Human and Robotic Exploration,” which underscored their vision that “moon villages” could be future launching pads for explorers heading to Mars or beyond. To build those villages, the question once again returns to what, and how much, is already on the Moon that could be used for this endeavor? 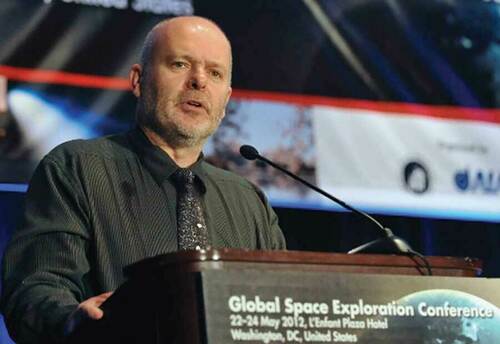 Initially, robotic missions could do some of the early leg-work to assess and extract resources on the Moon to start to answer that question, but eventually Neal wants to see the humans walking on the Moon.

It isn’t an outlandish dream. While government entities are reluctant, private industry executives have shown plenty of interest in helping reacquaint humans and the Moon, and the group Neal chairs at NASA, the Lunar Exploration Analysis Group, is looking into commercial opportunities. But what may become an even bigger challenge is finding the next cohort of Moon experts who have had no “Apollo moment” in their lifetime.

Hannah O’Brien, an undergraduate earning a dual-degree from Notre Dame and Saint Mary’s, works in Professor Neal’s lab and took one of his classes. Though she will enter the Navy after graduation, she hopes to someday join NASA or return to academia to follow in Neal’s footsteps.

“After taking ‘Planet Earth’ with Dr. Neal, I realized I was intrigued by planetary studies, particularly the Moon. Dr. Neal's enthusiasm and passion for the subject was absolutely contagious,” she says.

In the 40 years since Neal started studying the Moon and its wonders, many discoveries have been made, boundaries pushed and technology improved. But now he’s focused on making sure the next 40 years hold ingenuity, growth and adventure when it comes to the Moon. And he’s going to find the scholars, explorers and researchers who keep the Moon firmly in their sights.

“I want to inspire the next generation to continue the work and to grow it,” he says. 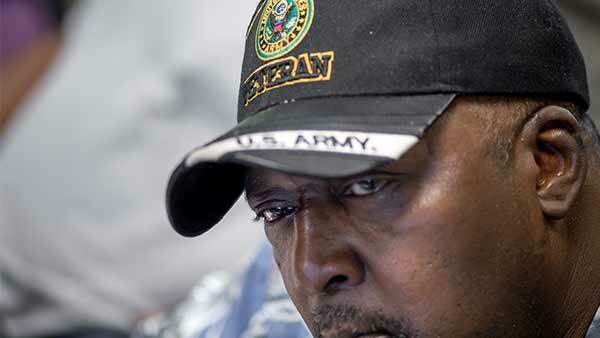 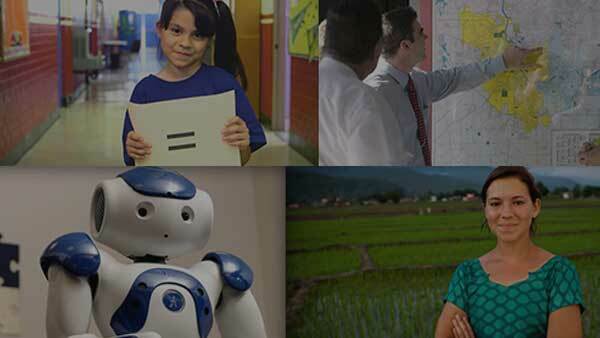 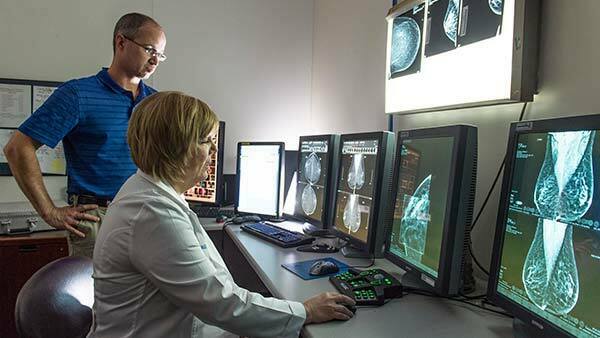