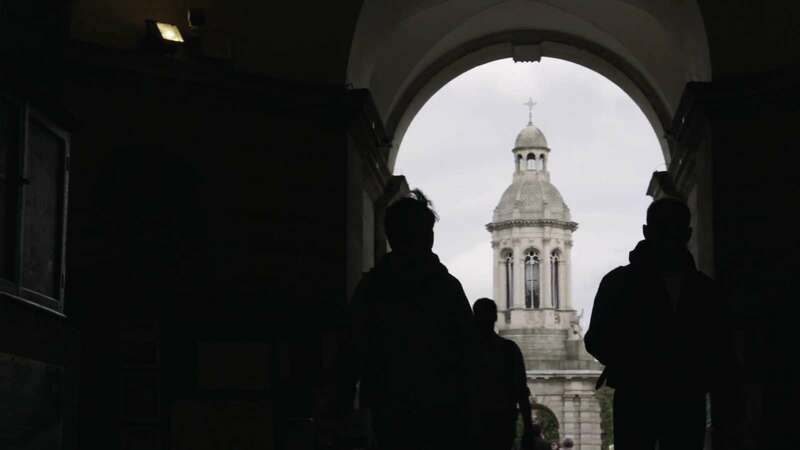 In 1916, a small contingent of Irish rebels attempted to take control of Dublin and declare Ireland an independent nation. Their effort failed and the leaders were executed, but the event ignited a desire for independence. Now, nearly 100 years later, as Ireland prepares to celebrate the centennial of the rebellion and the country’s eventual independence, Notre Dame will help retell the history of that effort and place it in a global, historic context.

The Keough-Naughton Institute for Irish Studies has produced a three-part documentary and a 70-minute feature film about the Easter Rising. Created by Professor Bríona Nic Dhiarmada, the Thomas J. & Kathleen O'Donnell Chair of Irish Language and Literature, Christopher Fox, the director of the institute, and with contributions from several other ND faculty and 40 historians worldwide, the series will be broadcast globally on RTE, BBC and public television in the U.S. in March 2016.

Hesburgh-Yusko Scholar Katie Brennan ’15, was an undergraduate who had the opportunity to intern with the documentary. During her time studying in the Keough-Naughton Institute, the pre-eminent program for the study of Irish culture and Ireland, she also studied in Dublin, and served as a research assistant in Ireland – all which helped her better understand her family history and heritage.