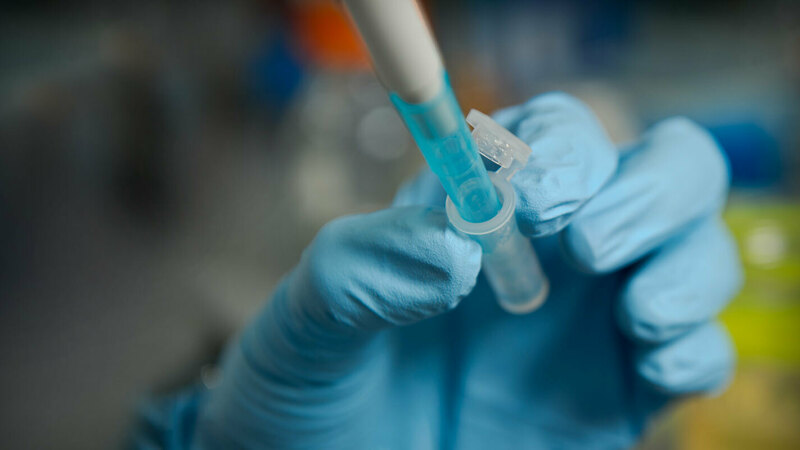 Dr. Kevin Tracey knows the tragedy of sepsis all too well. Early in his career, he watched as a young baby recovering from burns died overnight from sepsis. No one even knew she had developed the dangerous condition.

Since then, he has made it his mission to reduce the sepsis mortality rate. At the North Shore-LIJ Health System in New York, he’s lowered the rate by 50 percent. But when he heard a presentation by Paul Bohn and Norm Dovichi of Notre Dame’s Advanced Diagnostics and Therapeutics Initiative at a Cleveland Clinic Alliance meeting, he believed a better solution could be around the corner.

Professor Bohn, the Arthur J. Schmitt Professor of Chemical and Biomolecular Engineering, and Professor Dovichi, the Grace Rupley Professor of Chemistry and Biochemistry, are developing technology which will enable doctors to diagnose sepsis in a patient sooner, allowing for earlier, and potentially lifesaving, treatment.

Drawing from Professor Dovichi’s experience on the Human Genome Project, their research is focusing on finding biomarkers that could quickly indicate sepsis. By partnering with Tracey and his team at the Feinstein Institute for Medical Research, they’re able to test true samples for protein and molecular clues that could eventually lead to better diagnostics and help solve the problem of sepsis. 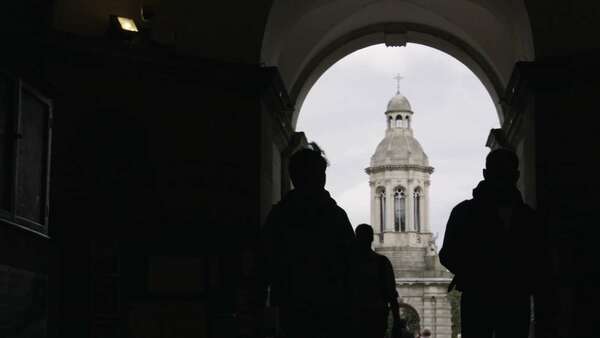 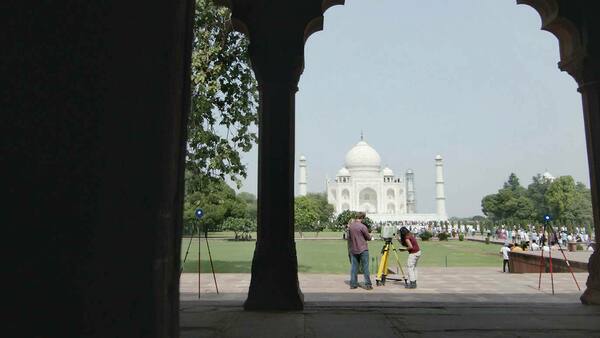 Fighting to Preserve our Heritage 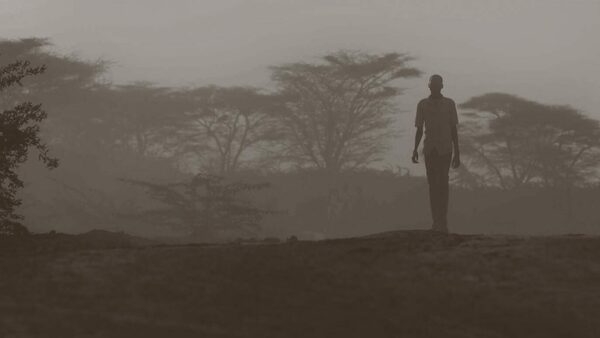