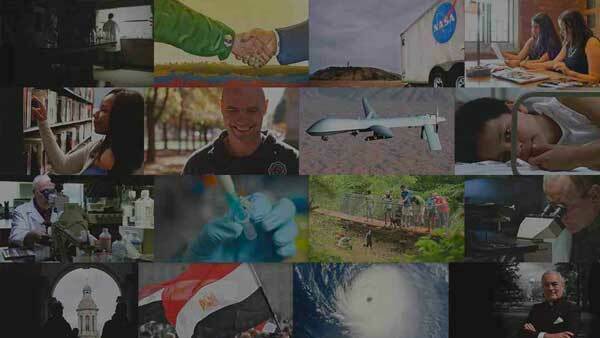 When children were being forced to become child soldiers, Notre Dame fought for their rights and won.

For any parent, it’s an unimaginable horror. Soldiers showing up at the door, taking your son and forcing him into the military to fight and even die at war. In nations around the world, children are taken from their homes and forced into the military to fight on the battlefield. The forced recruitment of child soldiers was once a common practice in countries such as Paraguay, where for decades this scenario unfolded countless times with heartbreaking consequences.

Through his work as chairman of the Inter-American Commission on Human Rights, Notre Dame Law Professor Paolo Carozza fought the system and won, working with the Paraguayan government to enact legal reforms to outlaw the enlistment of child soldiers, improving the rights of children in that country and throughout the Americas

Professor Carozza’s work in the Law School is indicative of Notre Dame’s commitment to teaching its students that there is more to the law than exercising power; it is about working for the good of humankind and leading by example.

Fighting for Human Rights; it's one more battle Notre Dame’s faculty and students couldn't wage without your support.